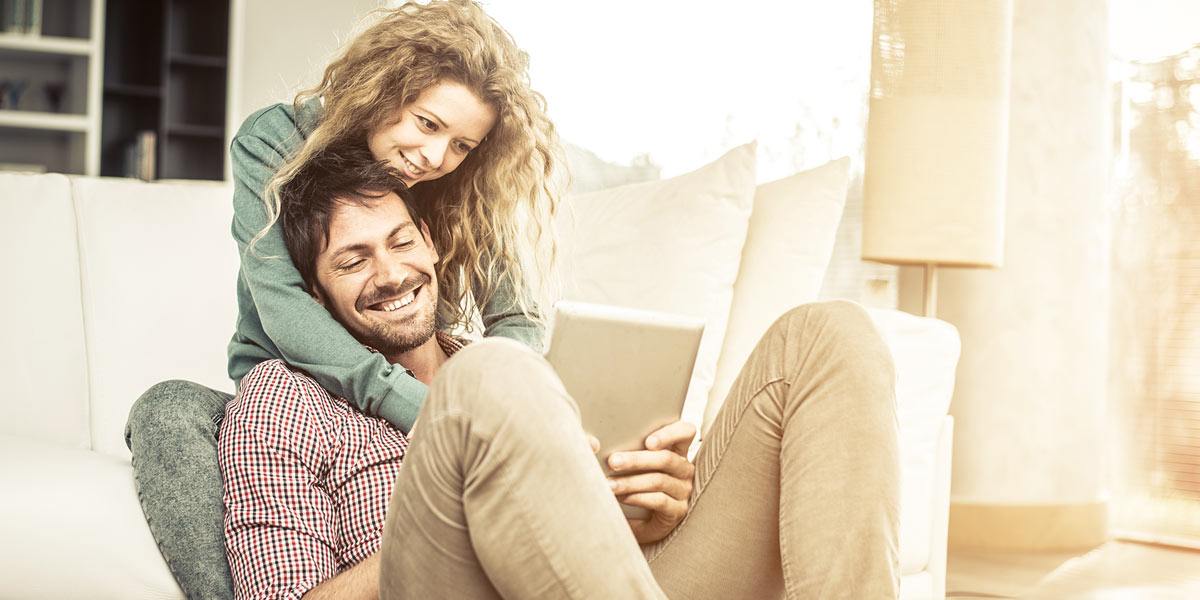 North Carolina law states that a dependent spouse’s alimony will terminate upon remarriage or cohabitation, but what exactly is “cohabitation”? The Courts have recently interpreted cohabitation as more than just sex. They seem to require an exclusive live-in relationship that has an economic impact for the spouse receiving alimony.  The statute defines it as:

In Charlotte, the Mecklenburg County Court looks at relevant circumstances in meeting this two-part test. The rationale behind the law seems to indicate that it doesn’t require celibacy on the part of the dependent spouse. It questions whether the recipient is in a relationship and avoiding remarriage in order to continue receiving alimony.

In a recent case from 2015 (Setzler v. Setzler, 781 S.E.2d 64) the wife wasn’t found to have cohabited with her lover, even though they were engaged to be married, spent almost all nights together, traveled together several times sharing a room, and had family photographs made. The court seemed to focus on the fact that wife’s motivation in not getting married was not related to her desire to continue receiving alimony.  If a couple doesn’t share bills or finances, or purchase things for the other without being repaid, that can indicate that the relationship is not to be considered “cohabitation.” If there is no economic impact to the recipient, then the need for alimony continues and a court is not likely to terminate the alimony payments.