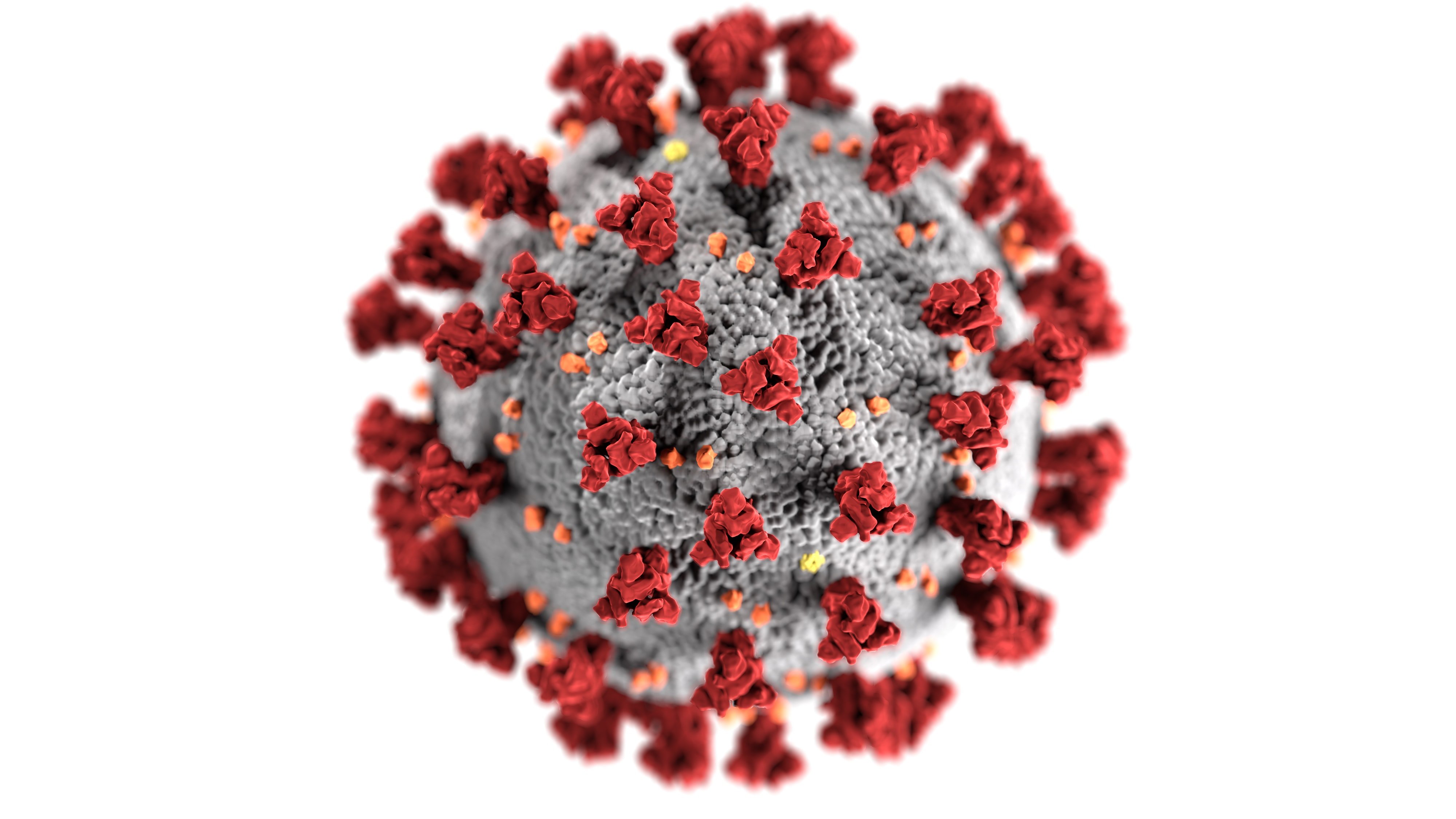 Due to the current coronavirus pandemic, Mecklenburg County issued a stay at home Order that went into effect on March 26, 2020, which includes all of Charlotte and other towns in the County. Governor Cooper followed suit shortly thereafter and issued a state wide Executive Order affecting all of North Carolina that remains in place through April 29, 2020.

Both the Mecklenburg and North Carolina Orders contain provisions addressing the essential nature of travel related to child custody and visitation orders or arrangements. Therefore, the stay at home Orders allow for custody exchanges and there is no Coronavirus carveout excusing compliance (i.e., the stay at home orders do not excuse you from following your custody order). A court order is expected to be followed, and without good cause, a parent who flouts a Custody Order or fails to pay child support per an Order, is at risk of being held in contempt of Court. Consulting with a Family Law Attorney at Dozier Miller Law Group on the consequences and remedies of contempt can help during this complicated time.

Especially in a time of crisis, we hope that parents will work together in good faith and for the best interest of the child but that is not always the case. A parent may not use common sense to avoid exposing themselves or their children to the coronavirus or may exploit the situation to unreasonable withhold a child from the other parent.

In addition to the stay at home orders, North Carolina Supreme Court Chief Justice Cheri Beasley has issued an Order postponing almost all court hearings with the exception of  hearings affecting due process, Domestic Violence and Emergency Custody to at least June 1, 2020.  Although a Judge may be more lenient regarding contempt during the Coronavirus pandemic, the default expectation is that a judge’s order should be followed. And knowing that a party did not have a speedy remedy in court because of the delay caused by the current pandemic, a Judge may levy much harsher punishment or more attorney’s fees for a party found in violation of an order without good cause.

Criminal Contempt is the mechanism in which the Court punishes a party for their “[w]illful disobedience of, resistance to, or interference with a court’s lawful process, order, directive, or instruction or its execution.” N.C.G.S. 5A-11(a)(3). It is meant to punish a party for prior act; not to enforce the Order in the future. An example would be a parent failing to follow the court order over the holidays or a child’s birthday, or during the coronavirus crisis. The Court can punish the guilty party for their past contempt. Because it is considered “criminal” a party must prove beyond a reasonable doubt that a willful violation was committed by the other party. If that finding is made, a court can punish the offending party with up 30 days in jail, and a fine not to exceed $500.00 or a combination of both. G.S. §5A-12.

Unlike criminal contempt, Civil Contempt is not intended to punish but rather coerce compliance with an order. Civil Contempt is utilized to cutoff an ongoing act by one party in violation of the Order, such as refusing to pay child support or withholding the child in contravention of an Order. A finding of civil contempt only requires a preponderance of the evidence that the party is currently in willful disobedience of the order. To hold a party in civil contempt, the Judge must also allow a party to purge his or her contempt by complying with the Order. If a party does not have the ability to comply with a purge condition, they cannot be held in civil contempt; however, if a party refuses to comply when able, they can be imprisoned until such time as they comply.

These are confusing and frightening times for all of us and no less so for those who are shuffling children back and forth between a co-parent. Anxiety over quarantining and whether the other parent is following social distancing guidelines creates real fear and may in some instances necessitate altering a custody schedule. Knowing when and how to modify or enforce an order can be complex and challenging. The counsel of an experienced attorney at Dozier Miller Law Group can help you navigate these legal issues.