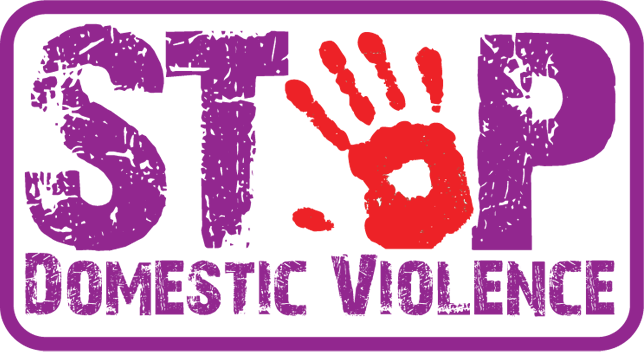 Several laws in North Carolina address crimes involving domestic relationships, although the relationship requirement varies. In order for a judge to issue a Domestic Violence Protective Order (or a “DVPO”), the individual seeking the protective order must have one of the following relationships with the individual they are seeking protection from:

You might have noticed that the statute requires people who are not married but are in a dating relationship to be members of the opposite sex. Many members and supporters of the LGBTQ community have expressed concern that the North Carolina domestic violence laws still discriminate against the LGBTQ community. The LGBTQ community is not alone in its concern as a range of leading groups and individuals – from the North Carolina General Josh Stein to Equality North Carolina to the North Carolina Coalition Against Domestic Violence–have submitted briefs, arguing that our current state law is discriminatory and needs to be changed. While a same sex couple who has not and does not live together cannot seek a DVPO, they can seek a No-Contact Order. However, lesser protections are granted under the No-Contact Order, like prohibiting abusers from accessing firearms.

After establishing that one of the above listed relationships exists, the plaintiff seeking the DVPO must show that the defendant has committed one or more of the followings acts upon the plaintiff or upon a minor child residing with or in the custody of the plaintiff:

The acts alleged cannot include acts of self-defense. It is important to note that point (2) above is a subjective standard. The judge has to determine if the plaintiff is indeed fearful of imminent serious bodily injury or continued harassment, not whether any other individual would be fearful under the same circumstances. Further, the harassment must rise to a level to inflict “substantial emotional distress.” Often, evidence that is produced to prove “substantial emotional distress” includes beginning or continued counseling/therapy and testimony regarding changes to the plaintiff’s routine born out of fear. Examples include beginning to sleep with a weapon, checking the backseat before entering a vehicle, and an inability to sleep resulting from a fear of the defendant and/or his or her continued harassment.

If none of the relationships outlined above exist, the individual seeking protection may instead seek a No-Contact Order for Stalking or Nonconsensual Sexual Conduct (hereinafter referred to as “a No-Contact Order”). In seeking a Non-Contact Order, an individual must provide either (1) specific dates and acts of nonconsensual sexual contact, or (2) specific dates and acts of being “tormented, terrorized, or terrified” by the defendant who had “the intent to place the plaintiff in reasonable fear for the plaintiff’s safety or the safety of the plaintiff’s immediate family or close personal associates or with the intent to cause, and which did cause, the plaintiff to suffer substantial emotional distress by placing the plaintiff in fear of death, bodily injury, or continued torment or terror.”

All too often, family law practitioners see individuals representing themselves in DVPO or No-Contact Order cases who do not clearly articulate what has happened to them and when it happened. For example, I have watched a pro se party representing herself tell the court repeatedly that her boyfriend called her names and punched her in the face. When the Judge asked her what names she was called or when the events transpired, the woman was unable to provide additional information. While her allegations might have been true, it has been my experience that the court often questions the truthfulness of allegations that cannot be explained in detail.

As you can see, the law surrounding obtaining a DVPO or No-Contact Order can be complex and difficult to navigate alone. If you are considering seeking a protective order or have been accused of acts of domestic violence, it is best practice to contact an experienced family law attorney to protect you and help guide you through the process. We are here to help discuss your options and develop the best strategy and plan for you and your family.

Contact our Family Law team today if we can be of assistance.

**If you or someone you know is in an abusive relationship, please encourage them to reach out to local law enforcement, to contact an attorney, or to utilize other resources such as The National Domestic Violence Hotline (1-800-799-7233).