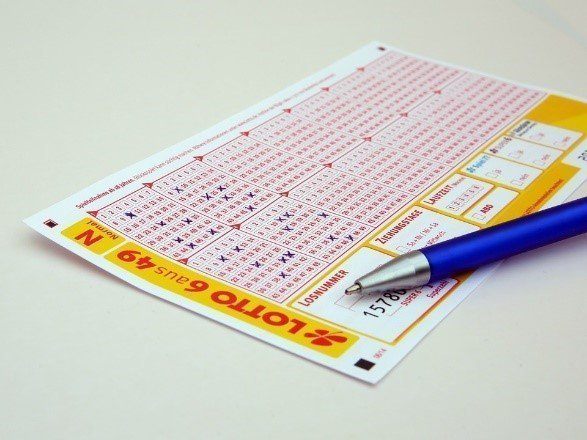 Lotto: Somebody’s gotta win, might as well be you! And maybe your spouse will take half.

Recently, there was a headline in the news: “Mega Millions lottery winner has to share $15 million of the jackpot with his ex-wife.” The suburban Detroit man, Richard Zelasko, and his then-wife, Mary Elizabeth Zelasko married in 2004, had two kids, separated in 2009, and filed for divorce in late 2011. In July 2013, before their divorce was final, Richard won the $80 million Mega Millions jackpot. The arbitrator ruled and the Michigan Court confirmed, the winnings were part of the couple’s marital assets and awarded $15 million to the wife and divided the rest of their assets.

While most of us will never win the lotto, the circumstances surrounding the classification and distribution of the lottery winnings (i.e., assets) do affect couples who are separated but not yet divorced. In North Carolina, spouses must be separated a year and a day before they may request a divorce from the Court. Separation occurs when the parties no longer reside in the same residence and one of them no longer has the intent to be married. During this period of separation, what happens to a couple’s assets and debts? What happens to the income earned during the separation? What happens if one spouse wins the lotto?

Based on North Carolina’s equitable distribution statutes, it is likely there would have been a different outcome in the Zelasko case. As long as Richard Zelasko purchased the winning lottery ticket after the date of separation with his separate funds (e.g., income he earned after the date of separation), it is likely a Court would find the lottery winnings were his separate property, and not subject to distribution.

While you may not have lottery winnings to consider, it is important to understand the way your assets and debts will be treated during the separation, at the time of distribution, and upon your divorce. If you are considering a separation and divorce, you should seek the assistance of a family law attorney to learn more. At Dozier Miller Law Group, we have 10 family law attorneys handling domestic matters in North Carolina. Contact a member of our family law team today and schedule your initial consultation.