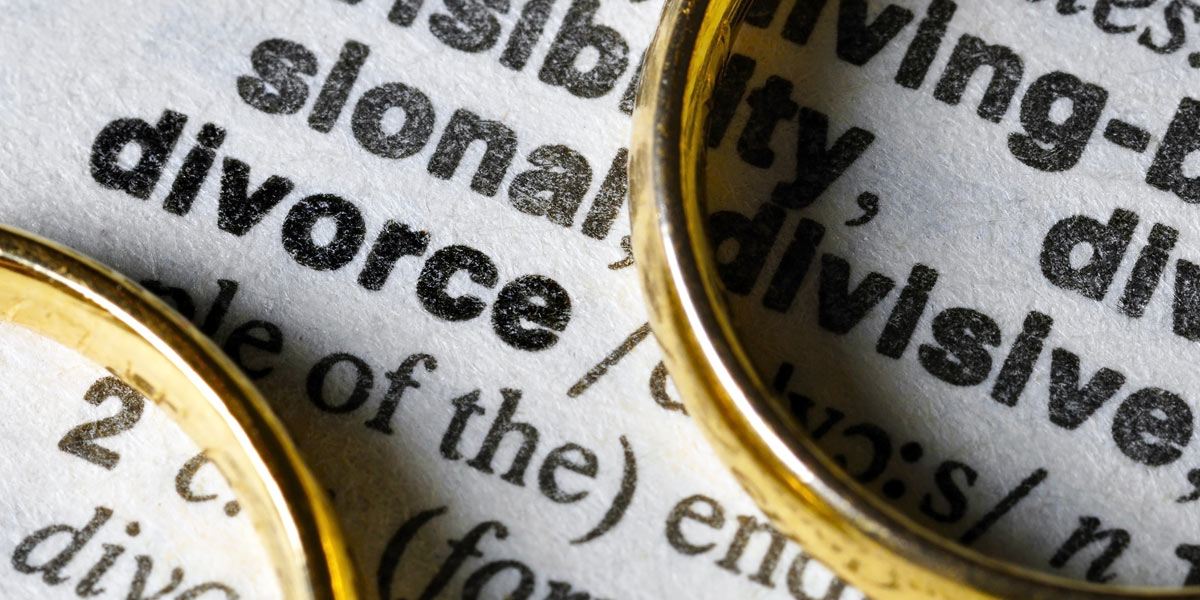 Witnessing many divorces up close and personal, divorce lawyers are in a unique position to hear their clients’ stories and understand the factors that often lead to separation and divorce. While there are many reasons that can lead to a marital split, here are three of the most common reasons our Charlotte divorce lawyers see time and time again: