Many businesses look to non-compete agreements to protect their business interests when employees or contractors could potentially share trade secrets or proprietary information. At the most basic level, a non-compete agreement is a contract in which the employee/contractor agrees to avoid actions that could damage the employer’s business. But there’s more to it than that.

It can be tempting to see a non-compete agreement in a broad light as something that can protect you from competition. It’s important to understand that this is not often the case. Courts, especially in North Carolina, traditionally favor the employee/contractor in non-compete cases — this position is believed to support trade and a person’s right to work. To have a legally enforceable non-compete agreement, you’ll need terms that are specific and not overly restrictive.

Being asked to sign a non-compete agreement can be intimidating and unnerving. Having an experienced and knowledgeable attorney walk you through the fine points of the contract can help you avoid legal entanglements down the road. There are no stupid questions when you’re faced with signing a non-compete contract, and the lawyers at Dozier Miller will be happy to answer any and all questions you have.

If you’re being accused of breaching a non-compete agreement, we can help you evaluate your options and determine the best course of action. Our experience with writing these agreements gives us the perspective to guide you through mediation and settlements or through court proceedings, if your case comes to that.

Businesses are constantly making transactions: buying and selling products, services and shares or partnerships in the company. It’s never-ending exchange. At Dozier Miller, we understand the intricate inner-workings of business transactions. As businesspeople ourselves, we appreciate the importance of protecting your rights and interests through every transaction. 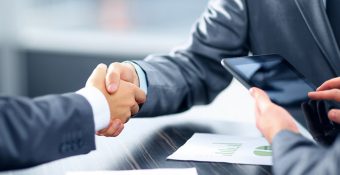 We hear the word “corporation” all the time in business law, but what does it mean, legally, and how does the law handle it? A corporation is a legal entity that can act much like a person; it can enter into contracts, sue and be sued and carry out business transactions. 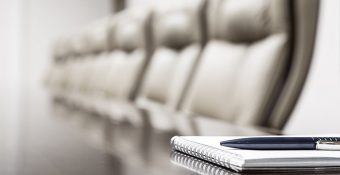 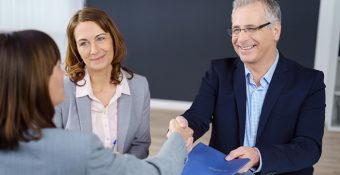 Workplaces can be stressful environments, especially when there’s tension between employer and employee. Employment law exists to protect employees’ rights and employers’ interests when legal disputes arise in the workplace. 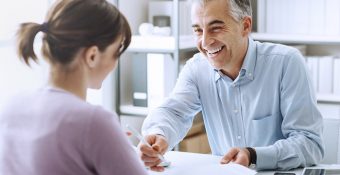 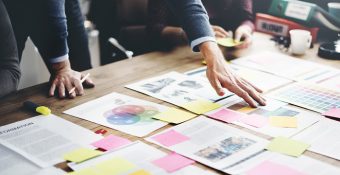 There’s nothing like tedious paperwork to take the excitement out of launching a new business. Mounting questions and research about the proper legal steps can slow your momentum if you don’t have a clear understanding of the formation process. 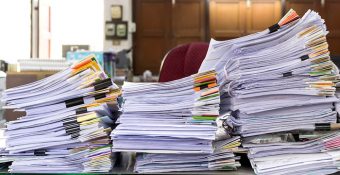 Contracts exist to protect the rights and interests of individuals and businesses on both sides of a transaction. Contracts are legally binding, so if either side breaks the contract by failing to provide specified goods or services, or failing to meet certain conditions of the contract, the other party can file a legal complaint. 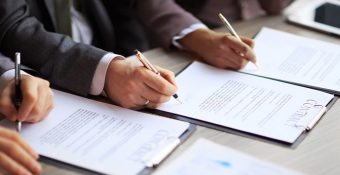 We know that early prevention of litigation is usually the most cost-effective way to for a business to operate, but if your business is facing a lawsuit or legal action, you can count on Dozier Miller to be tenacious in representing and guarding your interests. 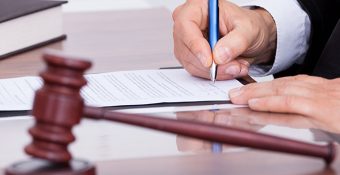 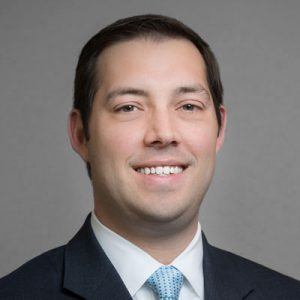 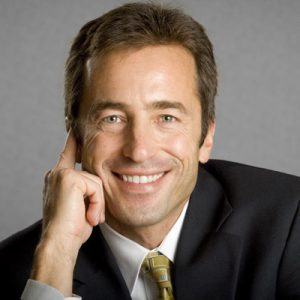 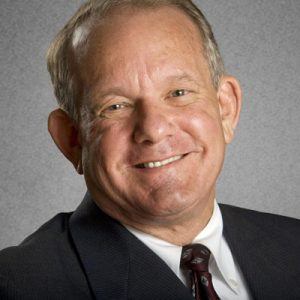 Fill this form out to schedule an initial legal consultation. The attorneys at Dozier Miller Law Group value taking the time to thoroughly discuss your unique legal challenges. Our lawyers represent many areas of expertise, but if we don’t have the service you need, we’ll help you find an expert whose skills match your situation.